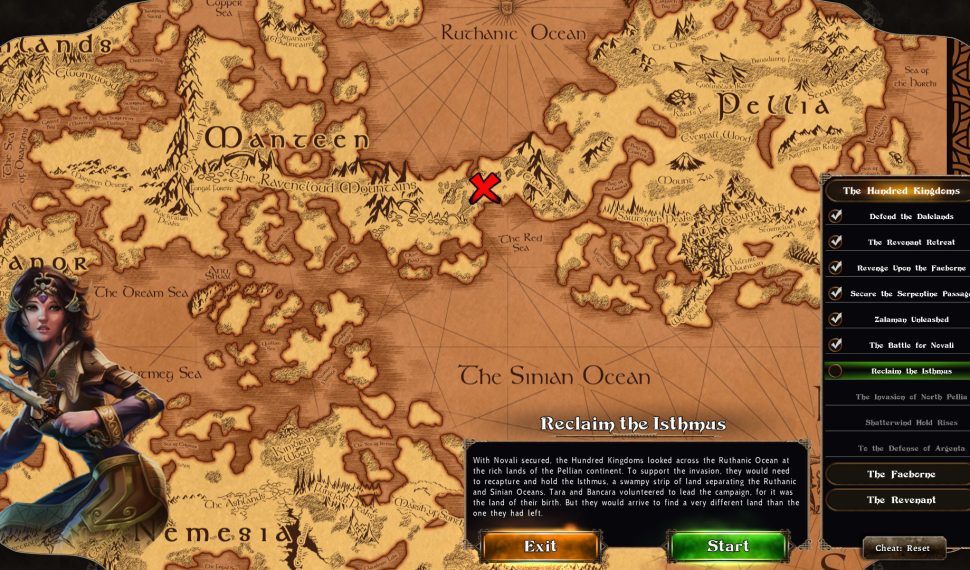 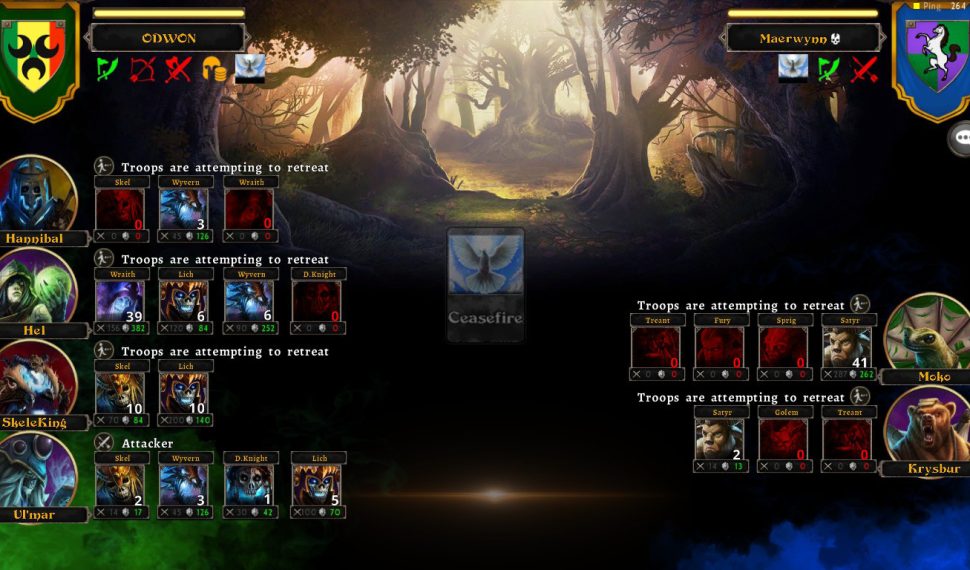 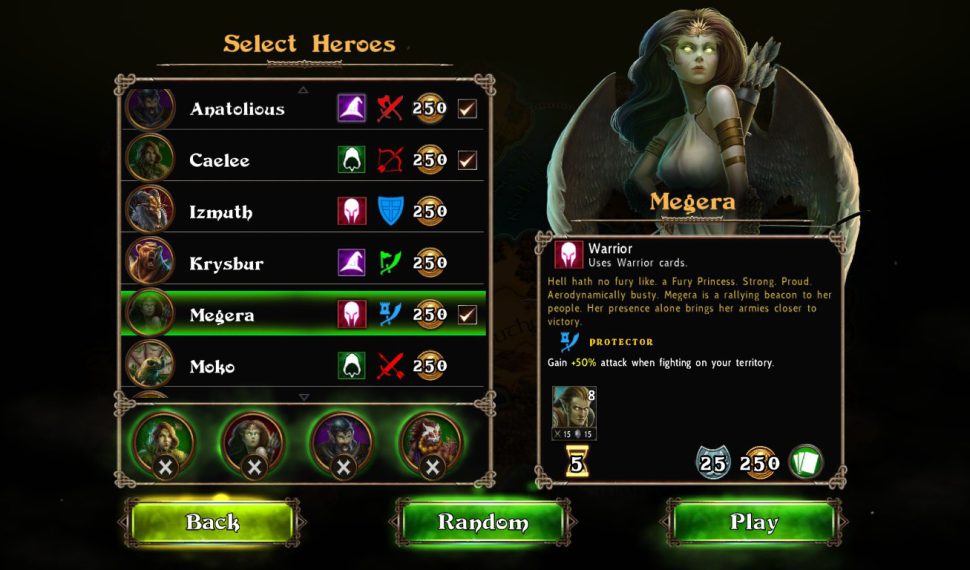 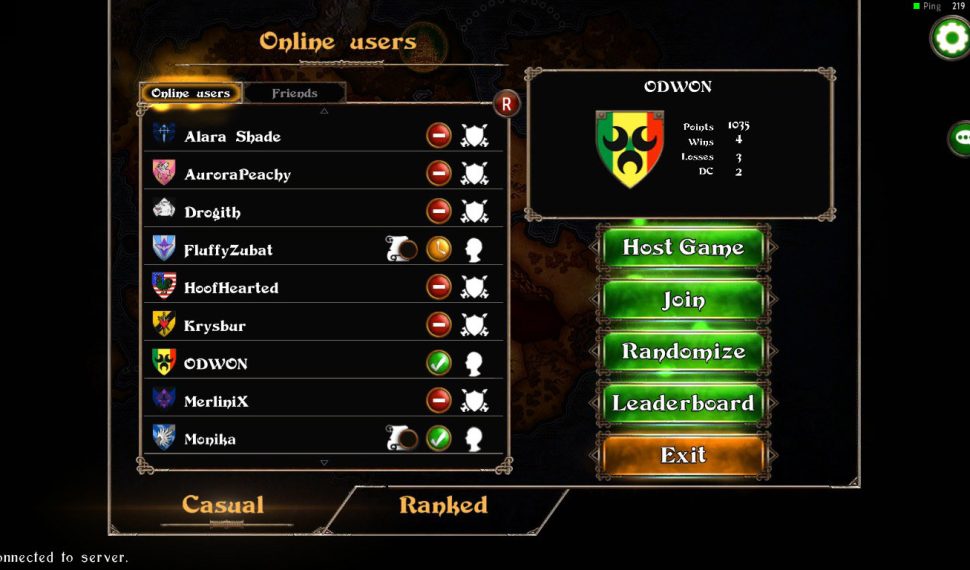 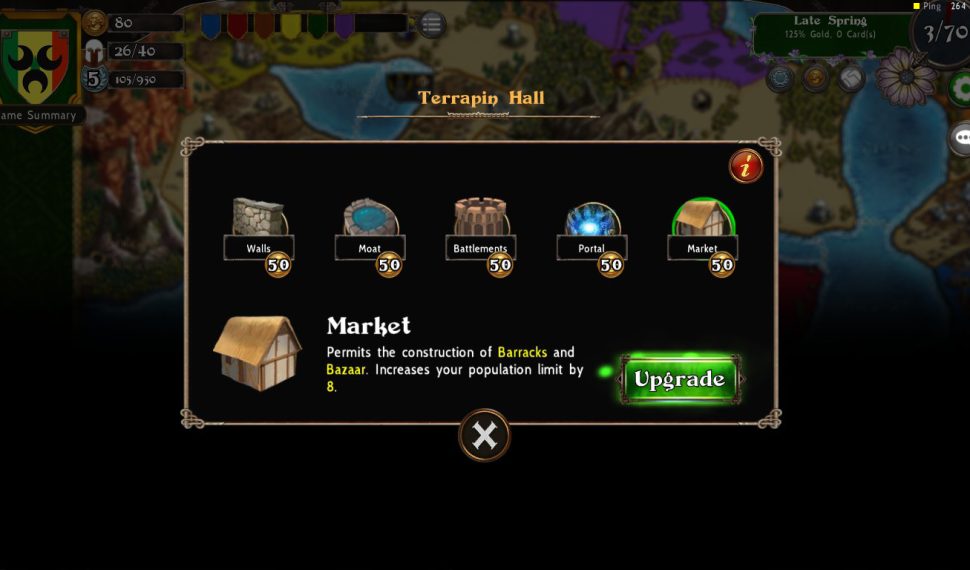 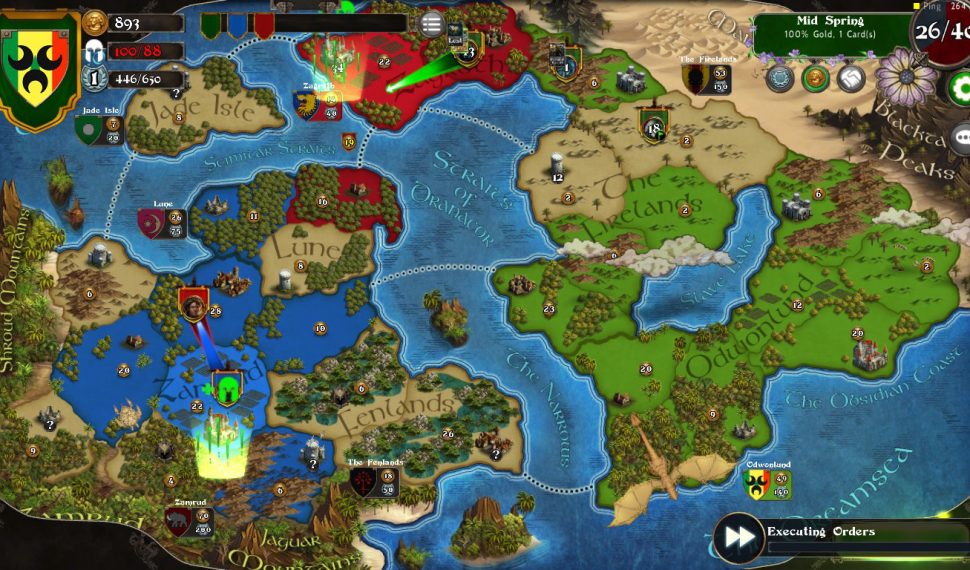 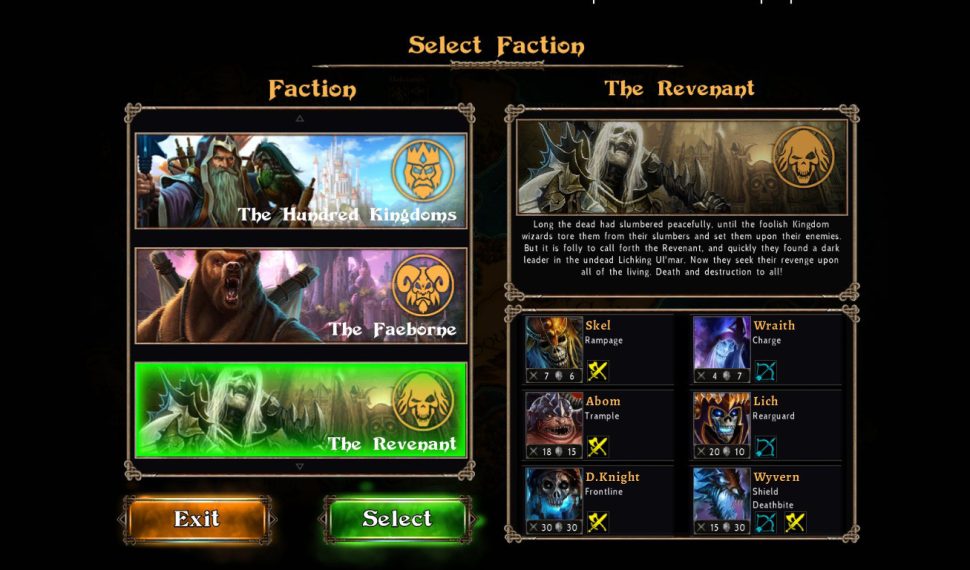 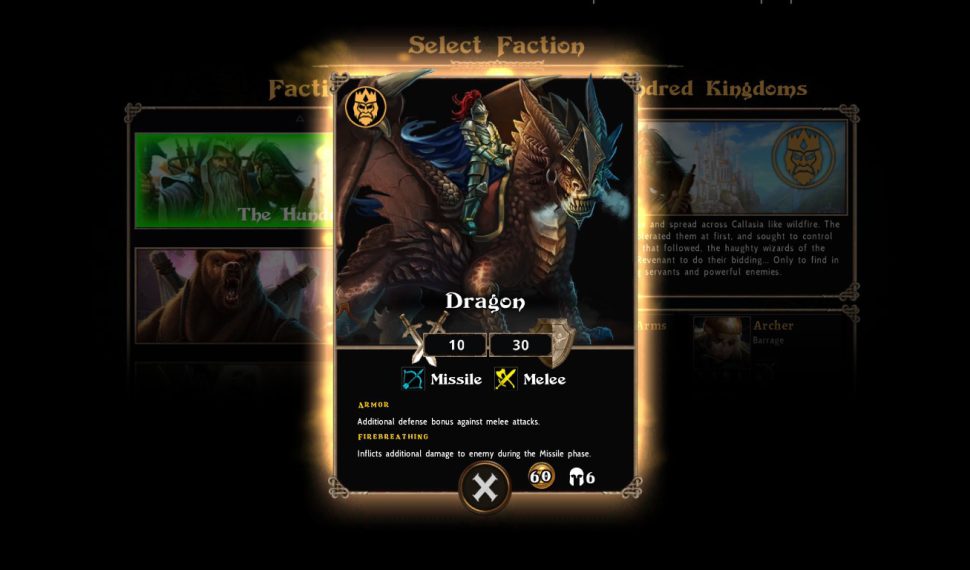 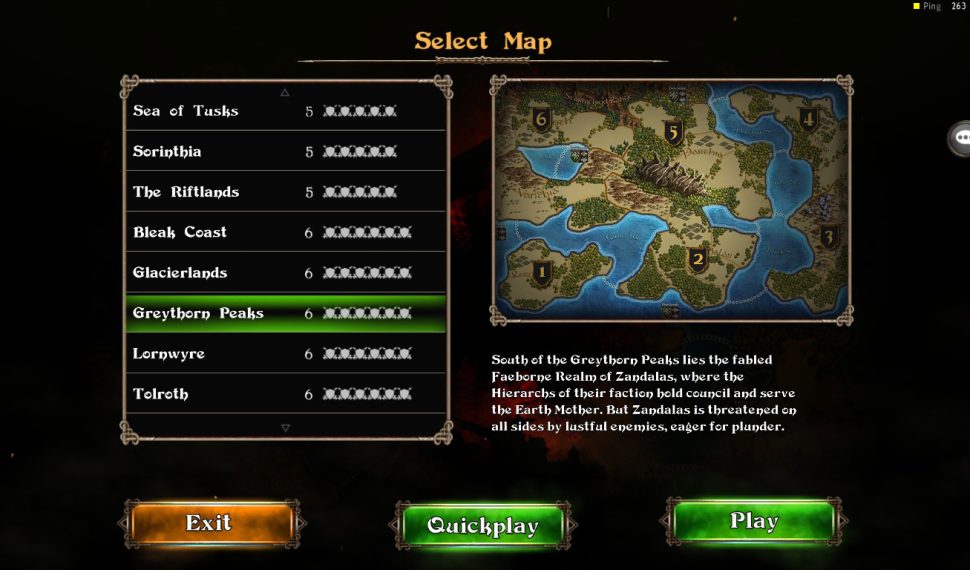 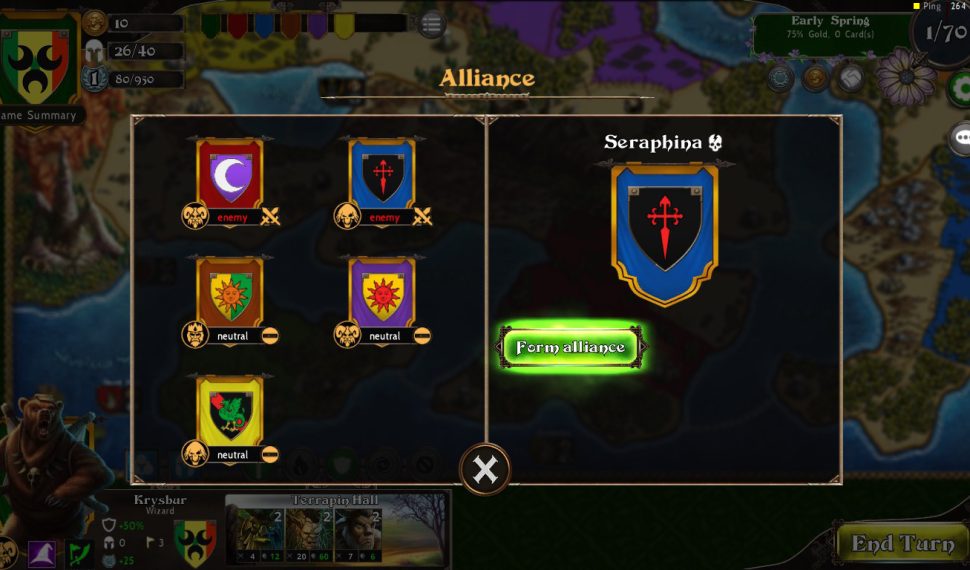 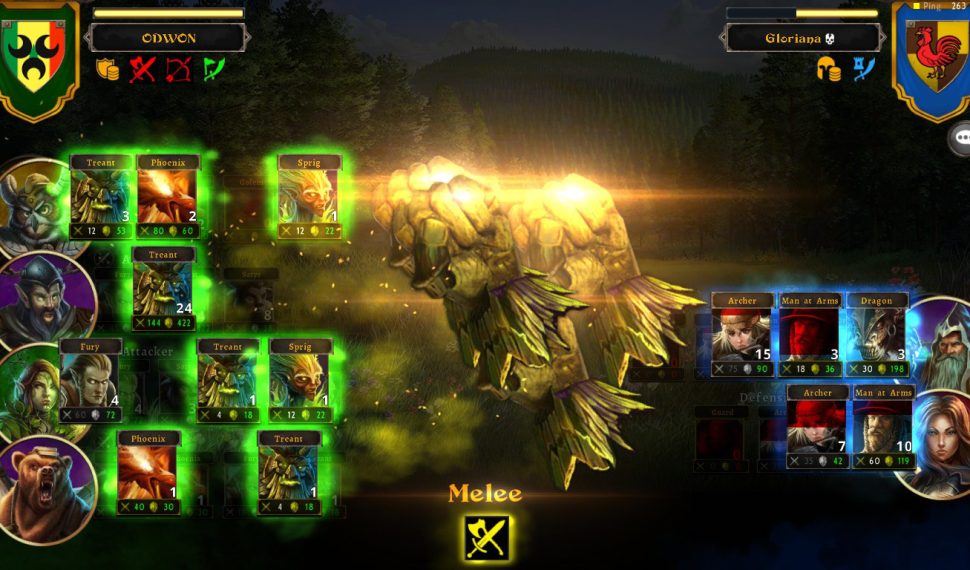 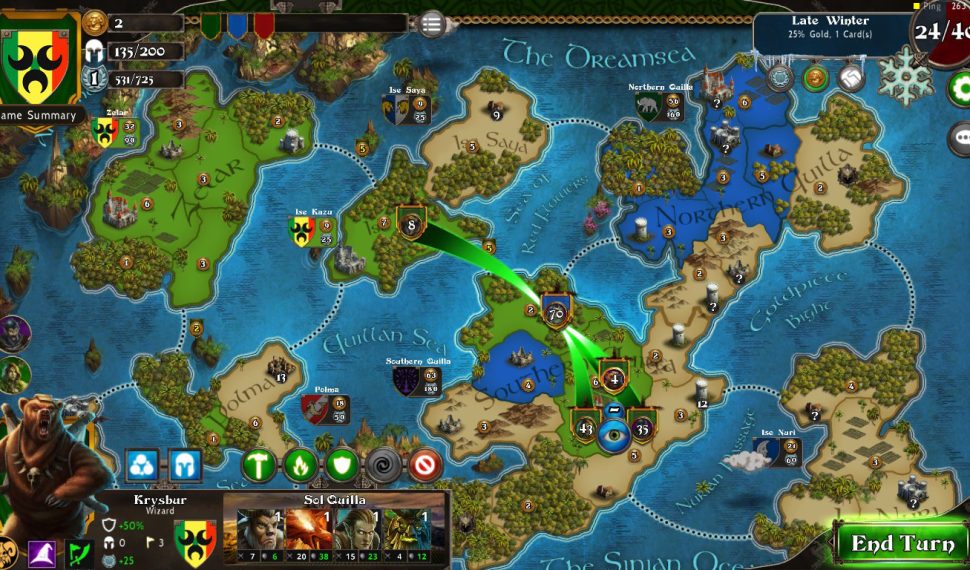 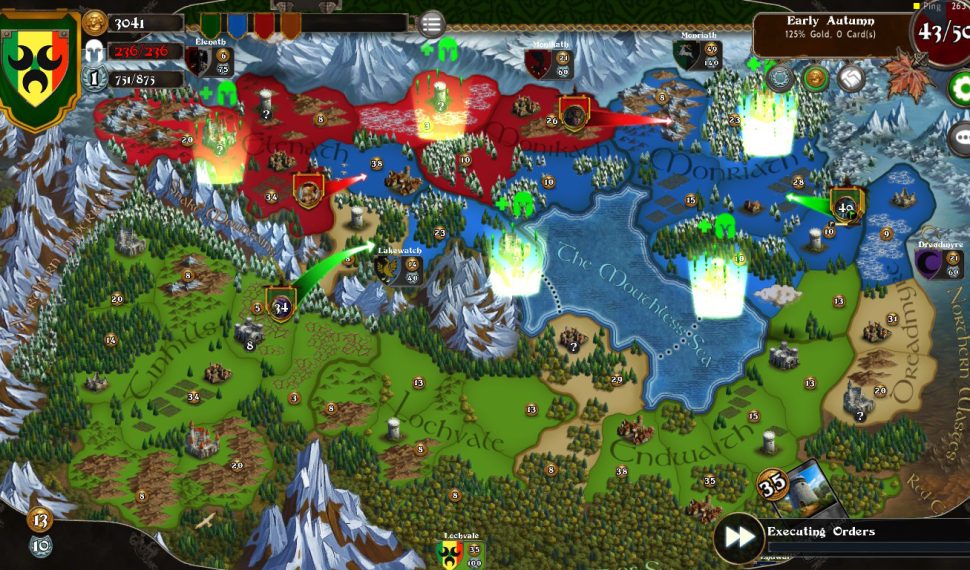 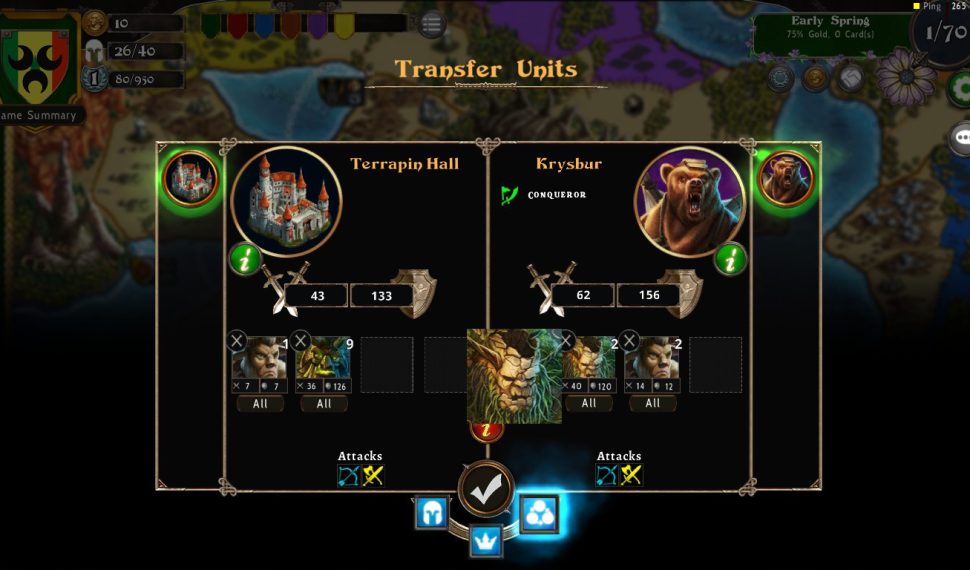 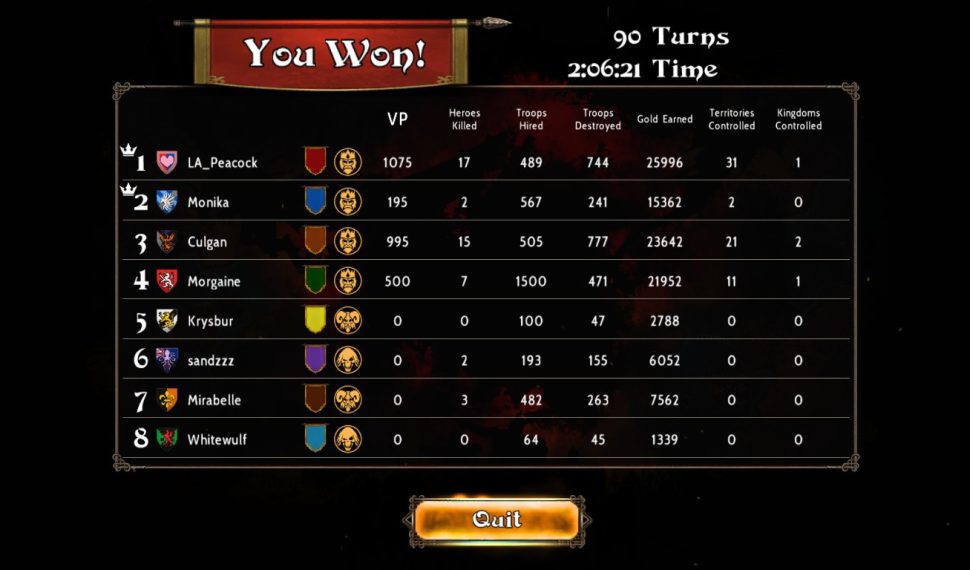 The Great Callasian War rages across the lands. Choose a faction and awaken the legendary heroes to lead your armies and destroy enemy forces! Build cities, conquer kingdoms, and form or break alliances on tabletop-style maps with bonus cards that can turn the tide of battle. Follow the story of the factions in single-player campaign missions, or test friendships in online multiplayer with an original simultaneous turn-based system that adds deep strategic elements in predicting other players’ moves. Fight your way to the top of the leaderboard, and dominate the fantasy world of Callasia!

Note: The free demo includes the tutorial, starter campaigns and heroes for each faction, and three maps for skirmish and multiplayer. The full version can be unlocked through a one-time purchase from within the game.

FEATURES:
* Three Factions to choose from: Hundred Kingdoms, Faeborne, and Revenant
* Over 25 Heroes with different classes, traits, and bonus cards
* 30 Single-Player Campaign Levels worth almost 40 hours of gameplay
* More than 35 tabletop-style Skirmish/Multiplayer maps playable up to 8 players
* Pay once and play on all platforms: PC, Mac, iPad