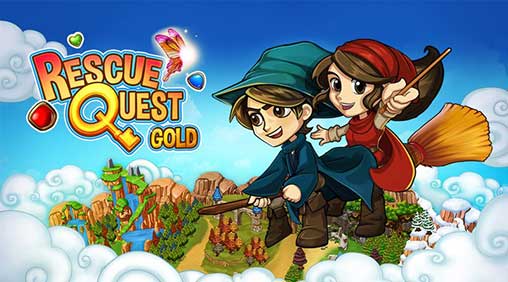 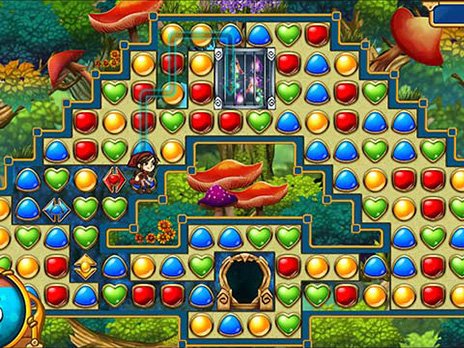 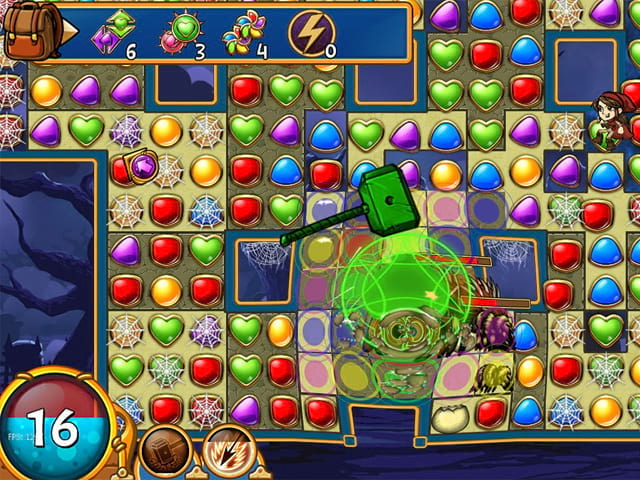 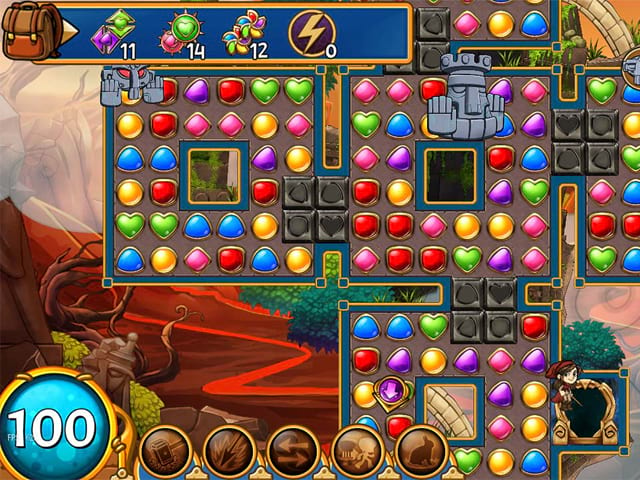 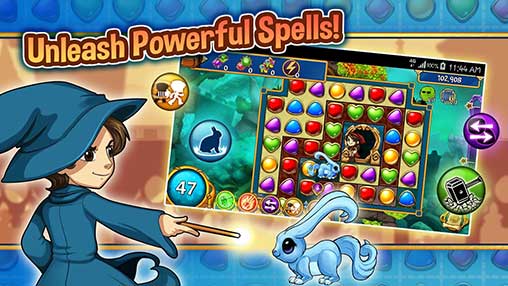 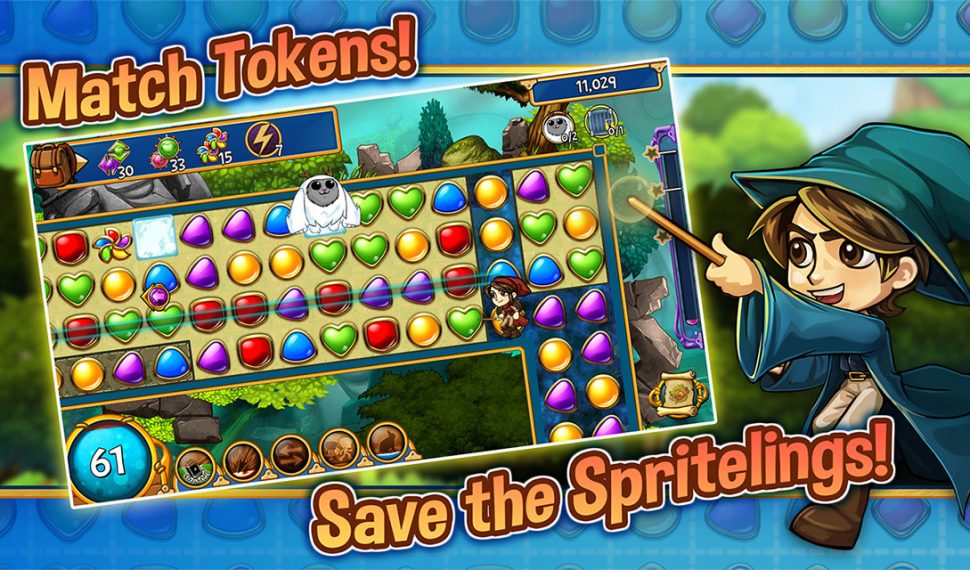 The hit match-3 game is back! Join twin magicians Boom and Zap on their magical adventure in Rescue Quest Gold, lovingly remastered as a premium game with 200+ levels, enhanced effects, and improved gameplay. Match three or more tokens to clear a path and save the Spritelings from an evil sorcerer!